We have not just said that all progressive news for Pakistan is due to the next government. Even after the end of the former government, something happened that can only be called an incredible consideration of the action and all the repercussions of the Sharif government of an international organization on transparency.

In the recently announced Global Real Estate Transparency Index, Pakistan moved to the 75th place with the score of 3.99. In the time of past rule, Pakistan was on its worst place even behind the antagonist India and another neighboring country Iran. Against Pakistan’s growth in the rank which is 15 places, both the overhead countries have only increased their rank by one place with the score of 2.71. Unexpectedly, two countries that stood out in the news mostly in all corruption interrogations, Saudi Arabia and Pakistan, raised their rank. Economists also argue that this admirable progress may also be due to the regulatory institutions, front-end data collection, international market share, and publications of government bodies.

However the real estate has yielded remarkable performance behind this astonishing growth of Pakistan in the index. This sector has shown great progress along with the reforms, and different economic initiatives have become the main famous catalysts of this increase of the place. In addition, the tax amnesty program has also become the reason for improvement in the rankings. The most fascinating reviews of this increase have been made by officials of incoming government. They acknowledge that Pakistan is doing nothing to overcome corruption, but the other countries have performed poorly in recent years.
To help you find out what happened, after parts on which the Global Real Estate Sector Transparency creates its index. The organization measures the action and their efforts to remove those laws that encourage the corrupt elements. Market fundamentals and the dominance of a registered vehicle. Legal transaction process and sustainable developments are the factors that help any government improve its ranking. 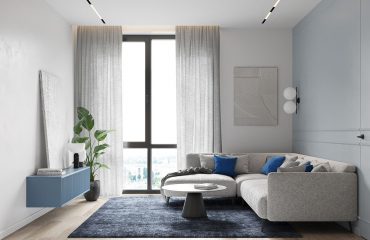 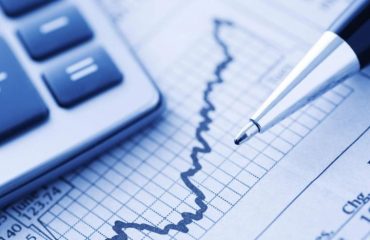 Procedure for issuing separate transfer letters to more than one transferor

Hidden Doors, Secret Rooms, and the Hardware that makes it possible! – Fine Homebuilding

Hidden Doors, Secret Rooms, and the Hardware that makes it possible! – Fine Homebuilding 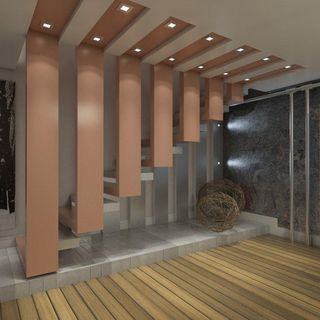 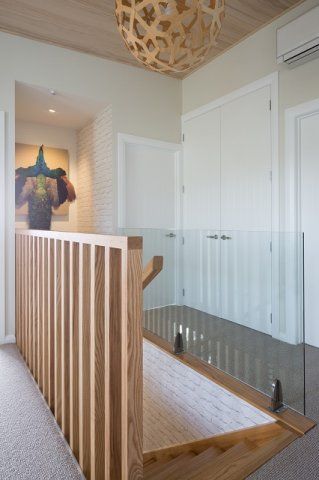 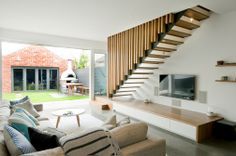 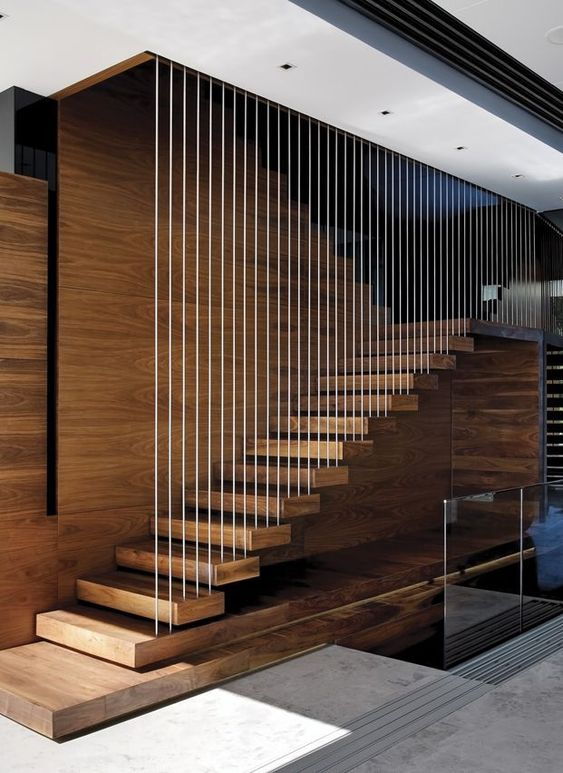 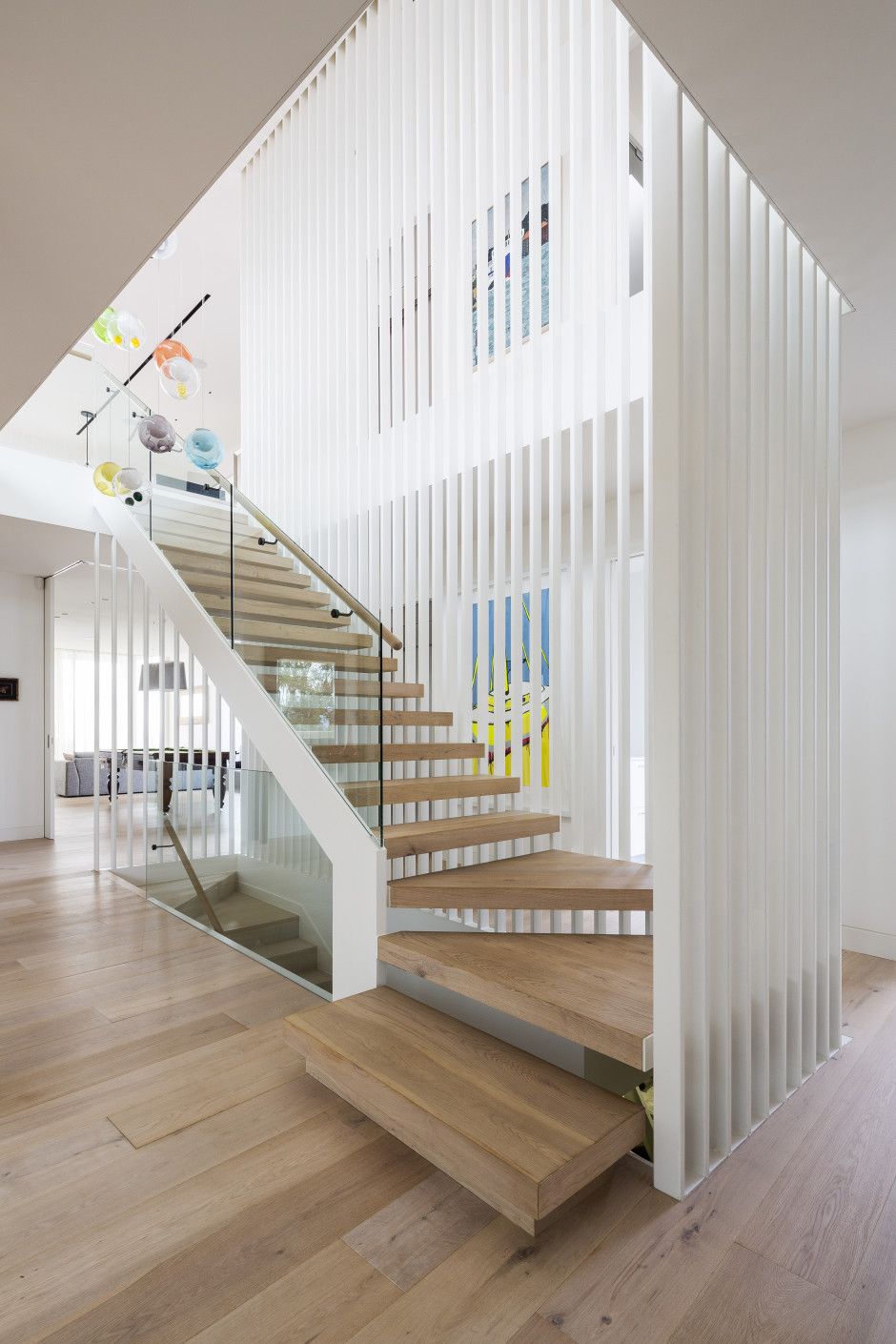 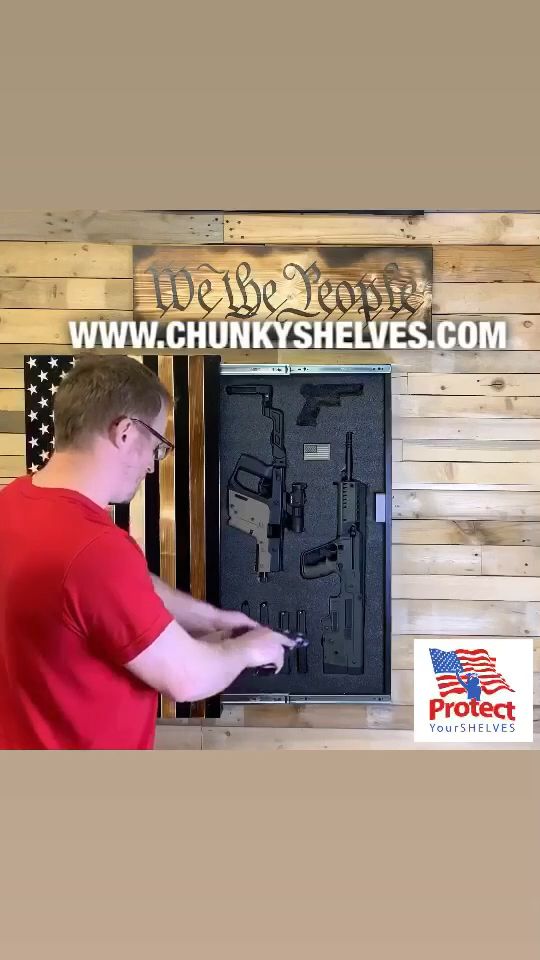 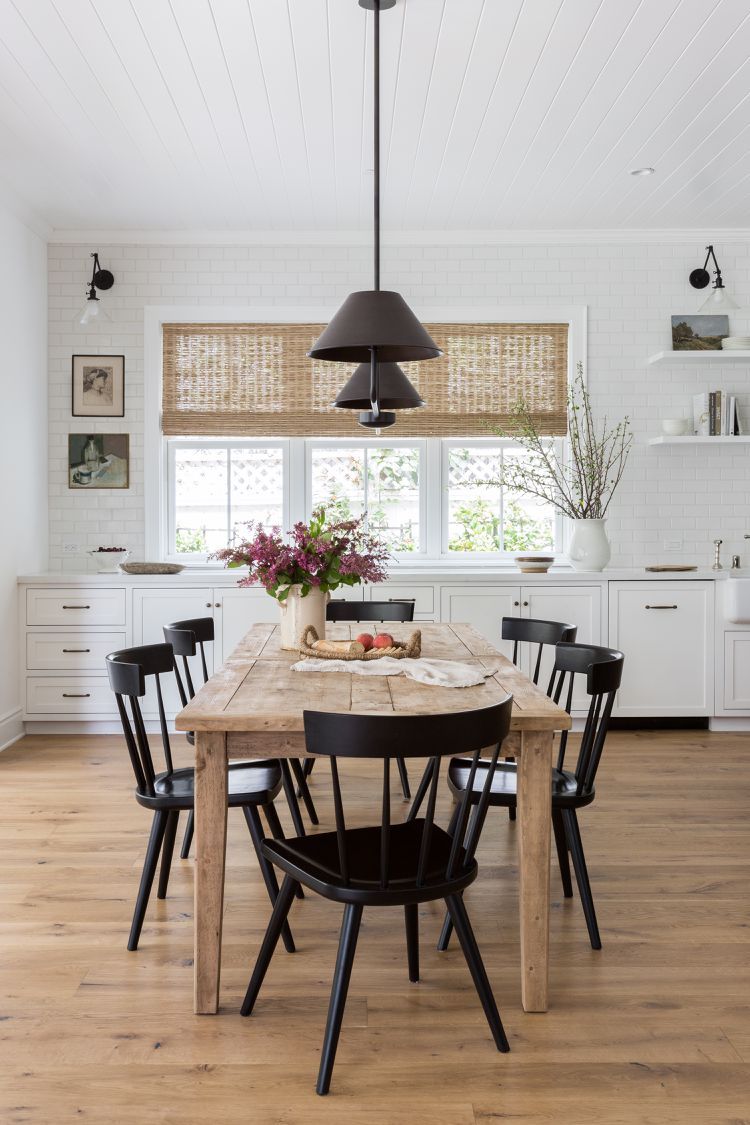 The Austin Dining Set offers clean lines with a concrete table top, upholstered seats and solid acacia wood. Its on-trend style fits into most settings, making a bold statement with its…

The Austin Dining Set offers clean lines with a concrete table top, upholstered seats and solid acacia wood. Its on-trend style fits into most settings, making a bold statement with its mixed-materials and minimal design.The Charcoal finish adds a dramatic contrast to the smooth concrete top and neutral upholstery. Enj 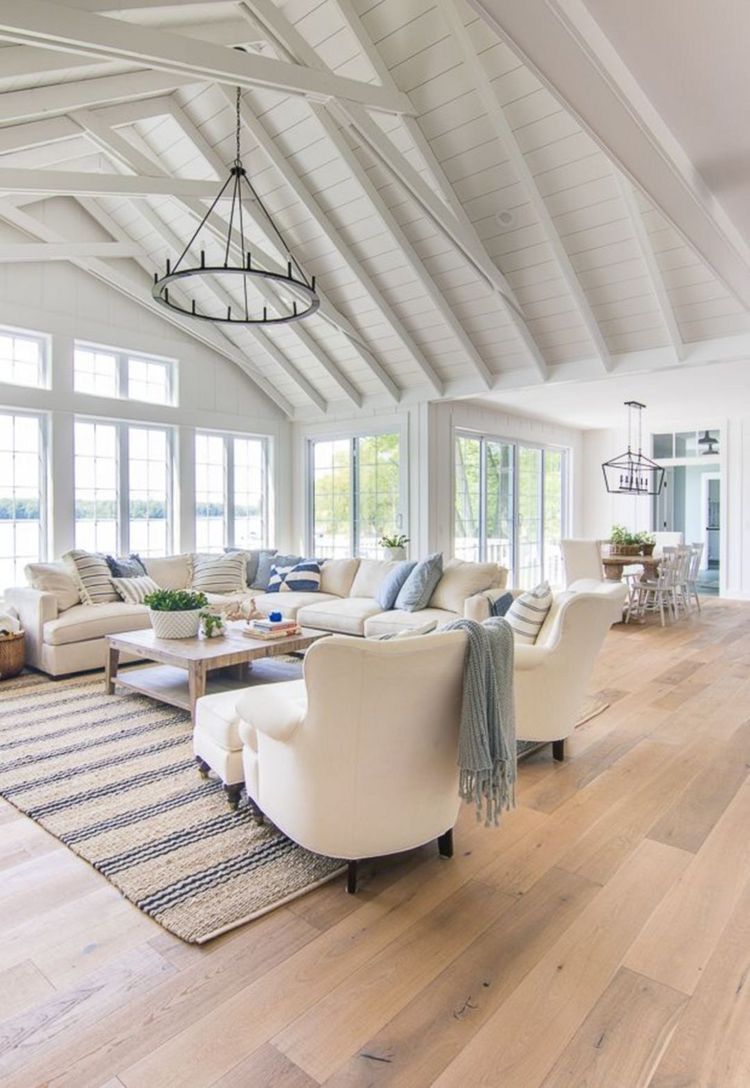 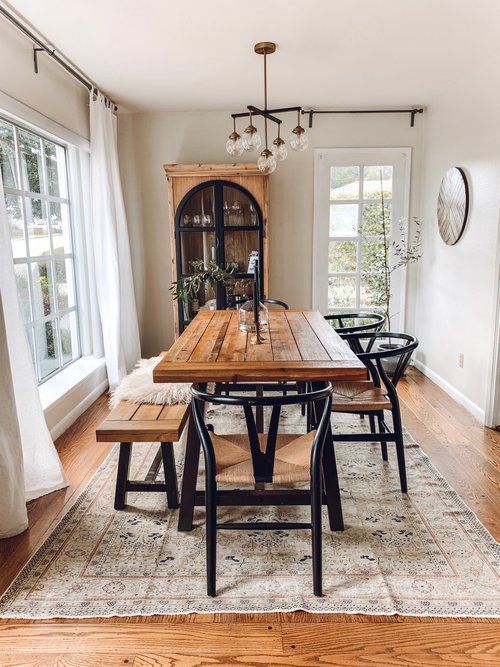